Easy set up and installation process…

Jarrad and I just wanted to say a huge thank you for our new OzShut Roller Shutter, we love it! It really compliments our home and exceeded our expectations.

Thank you to you and your team for the easy set up and installation process! We are very happy 🙂

Looks even better than we thought…

Our additional 3 Roller Shutters have been completed and I am happy to report that the job was fantastic and the end product looks even better than we thought.

Greg’s installation was first class as he demonstrated his problem – solving capabilities yet again!

I have included photographs before and after, showing that the French windows are still shown off to perfection, when the Roller Shutters are open.

The switches look great and have been positioned by the electricians to be both concealed yet aesthetically pleasing.

Thank you for the excellent job. 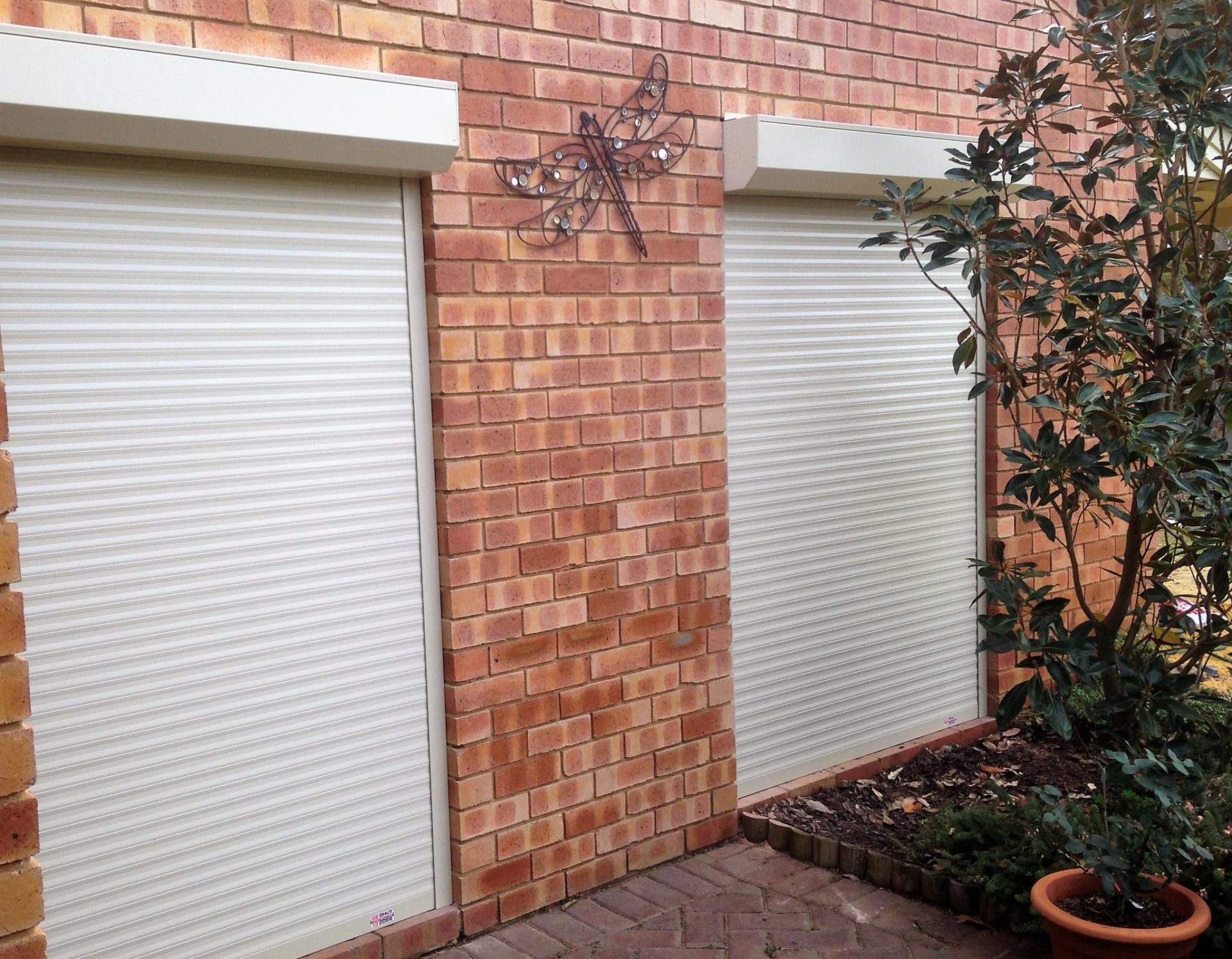 These are before and after photos of my OzShut Roller Shutters installed. I was very impressed with how quick and efficient service was provided, within 3 days. The transformation in the facade view from the front of my home is beautiful, I’m a very happy customer. Many thanks to Shaun for organising my Roller Shutters, he did a great job.

We had thought about Roller Shutters when we bought the house but hadn’t done anything about it.

Was impressed by the guy I spoke to at the Kalamunda show and with the follow up phone calls to make and confirm the appointment at our place.

Your presentation was pretty good, and so far we think you have a very good product.

Your guys were great:

Thanks OzShut for the wonderful product and services provided…

We want to say thank you for the great and nice job done.

The Roller Shutters look good and they also keep the bedrooms much cooler in these warmer days and nights.

Thank you to all your professional staff, especially Mark in sales, that he explained with an excellent knowledge about the product and components and answered our questions explaining clearly.

We would like to say thank you to the installer for the professional tidy and clean job done.

Thanks OzShut for the wonderful product and services provided.

We love that we can just pay them off… 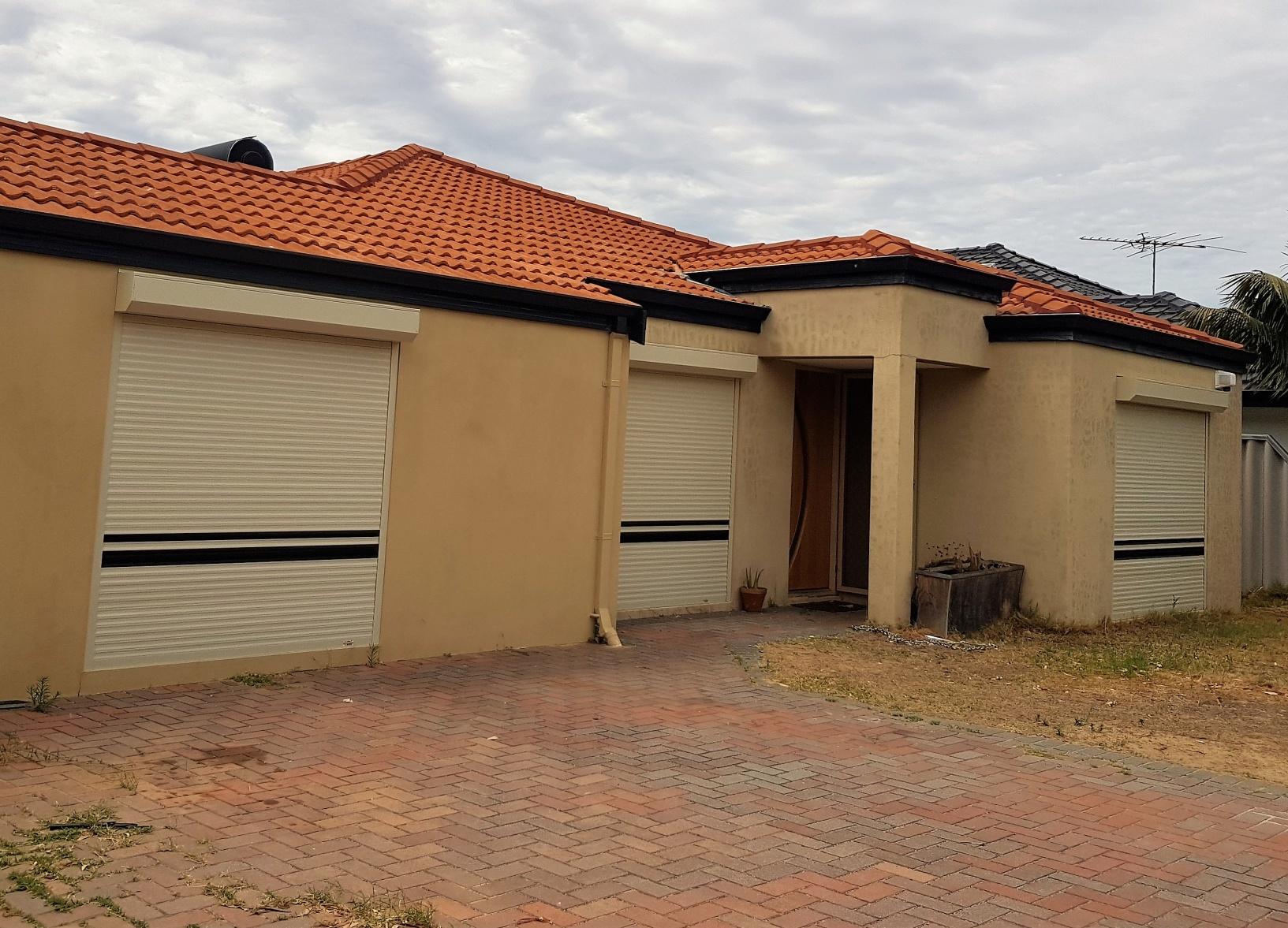 I’m writing to let you know we are extremely pleased with the service we received getting the Roller Shutters. It was a fair price you met within our budget and the installation ran smoothly. We were happy with the electrician that came out to double check where we would like the switches and how high as we put the kids one up really high so they couldn’t touch them. Since having the Roller Shutters the house has been really cool especially in the 40 degree heat we’ve had over the last couple of days.

We have been thinking of OzShut Roller Shutters for a while now and we are glad we finally went ahead to get them. We love that we can just pay them off, that was a great bonus.

Thank you so much OzShut

We are happy and thankful…

Please find attached photos of the OzShut Roller Shutters before and after as you requested. They look great and we are happy and thankful to you for your support to get these Roller Shutters installed. You are great human being, nice to talk to. I will give you call soon to install similar to my friend’s house.

Very happy with the cost… 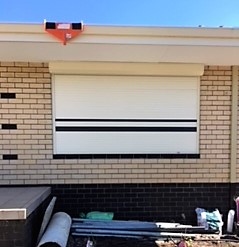 Very happy with new OzShut Roller Shutters. They look great and much easier to operate than the old battery ones. I love the fact that I can adjust them to let the sunshine into the rooms in the mornings. Service was great with both installer and electrician coming on the same day. We are also very happy with the cost. 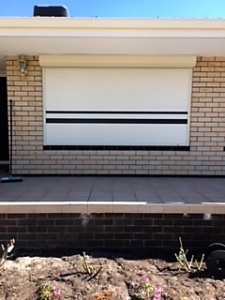 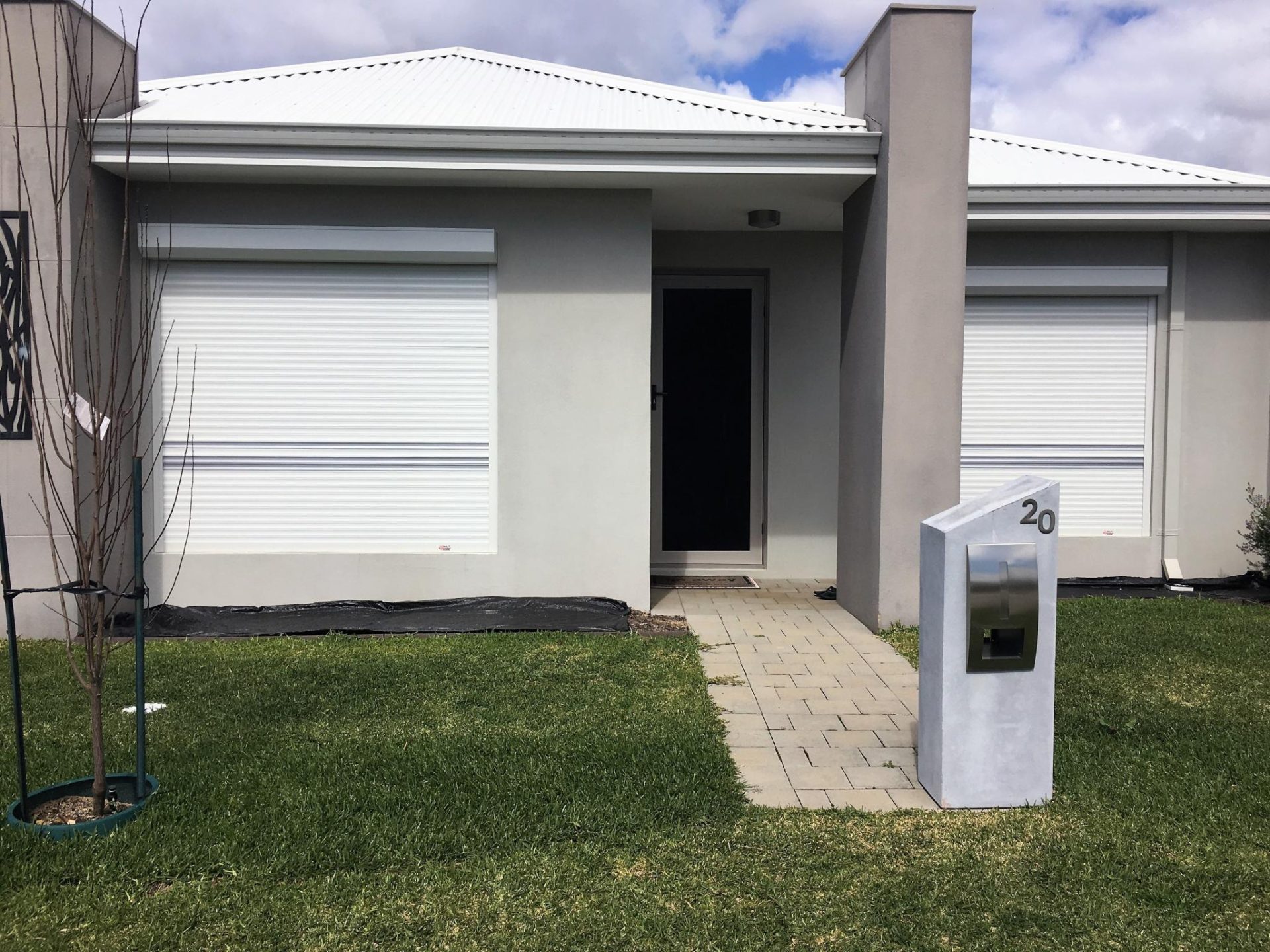 Just a quick thank you for organising my new OzShut Roller Shutters. The whole process was so easy and without delays or hassles. I am really happy with how they look, especially the grey feature stripe. As a shift worker, I am pleased with the big difference it makes in the amount of light that comes in during the day. Not summer yet but I’m sure they will keep the worst of the heat from the full afternoon sun out of the house.

Thanks again for a good product and professional customer service.

Thank you OzShut for giving us pensioners a great deal… 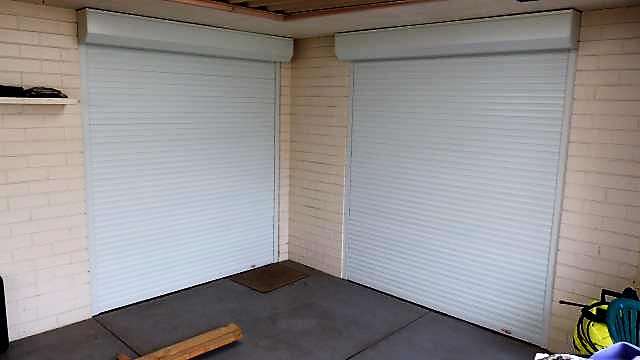 We had an OzShut Roller Shutter installed a few years ago to cover the window of the main bedroom, which in the summer, became like a sauna due to long hours of afternoon sun. It made a big difference allowing our one air conditioner in the lounge to extend it’s cooling to the bedroom. As other windows of the house are not directly affected by the sun were not going to fit anymore.

But after a surprise visit recently by a very personable OzShut salesman, decided to at least get a quote on three windows and two sliding glass doors covering the core of the house. His visit was followed by another helpful gent by the name of Shaun who measured up and gave the quote which unfortunately was way more than we pensioners could afford. I thought that was the end of it, but Shaun went out of his way by phoning a manager to get a reduction in price. But it was still way more than we could afford but after some more phone calls and some negotiation was pleasantly surprised to have our max budget accepted with some conditions related to advertising.

Was also pleasantly surprised by the short time it took from initial consult to 6 days later had all our Roller Shutters fully installed. Both Installer and Electricians very pleasant to deal with and all did a good tidy job with good placement of switches. Impressed by smooth, quiet operation of large Roller Shutters covering the sliding glass doors. Already noticing increased thermal efficiency through reduced heat loss which I am sure will translate to greater cooling efficiency during the hot summer months to come. Thank you OzShut for giving us pensioners a great deal.